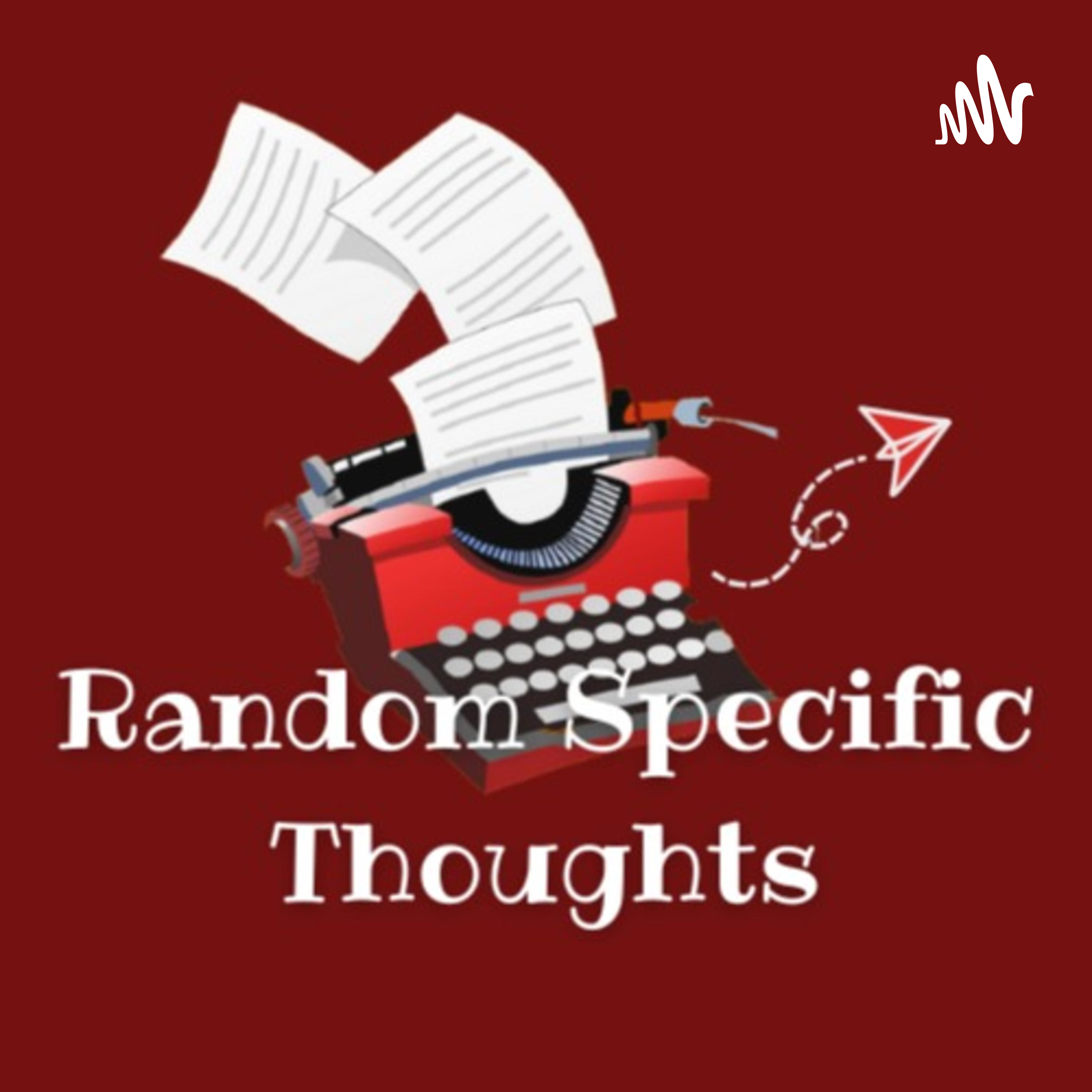 The darker the night, the brighter the stars,
The deeper the grief, the closer is God!
― Fyodor Dostoevsky, Crime and Punishment

It was beginning. With each second that passed, the darker the night became, capturing the silken night sky in all of its magnificence. The sky, home to stars, whose light shone through millennia, to make an appearance today, and the moon, ethereal in her flawed beauty.

She could feel her withered nerves, rising slowly, with all their might, as her heart finally found a purpose to beat. The rhythm penetrated skin, that had for long, sustained abuse at the hands of insecurity and fear. It flowed, syncing with the melody of the night; and dripped like honey, into the darkest reaches of her soul, dancing in perfect symphony to the song of despair.

It was the possibility of darkness that made the day seem so bright.
― Stephen King, Wolves of the Calla

Sprinkling hope and rejuvenating misplaced faith, lost purpose was revived as it broke open the shell that confined it for so long. She thrived in the darkness, embracing her new born soul, realising that life had dropped her in its treacherous depths, so that it could pick her back up, when she realised the beauty of the dark times. She was broken and shattered when she entered the prism of life’s fallacies, only to emerge purer and stronger than ever before.

It was a brief moment of incredibly small significance but the little flame of hope that arose from it, was more than enough to light the path ahead. Not wanting to lose its magic, completely aware she would have no memory of it the next day, she retired for the night, signing her letter of resilience to the heavens. Because giving up was not an option.

I love the silent hour of night,
For blissful dreams may then arise,
Revealing to my charmed sight
What may not bless my waking eyes.
― Anne Brontë, Best Poems of the Brontë Sisters

I sought to write something that was relevant to the current situation but as a wonderful blogger helped me realise the last time, every reader perceives everything in their own unique manner. As such, I look forward to hearing your take on this!

Thank you so much for reading!